Am I the only one who is having problems with Bloglines?
Since the beginning of the week it has deletes nearly all my feeds it has removed whole folders I now only have about 10 blogs in it. Usually if there has been a problem with bloglines it fixes its self after a day or so but not this time. I am not looking forward to finding all those blogs again. So if I haven't visited you in a while this is why and the fact that I had about 200 posts to catch up on. I would be interested to know if it has just picked me or if anybody else has had problems. 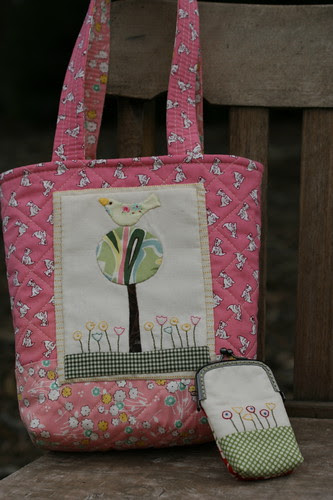 A couple of finishes from my weekend in Loxton both of these where Natalie's projects. I am still working on Annie's along with a few other things. I have really enjoyed the needle turn applique unlike previous times I have tried it. 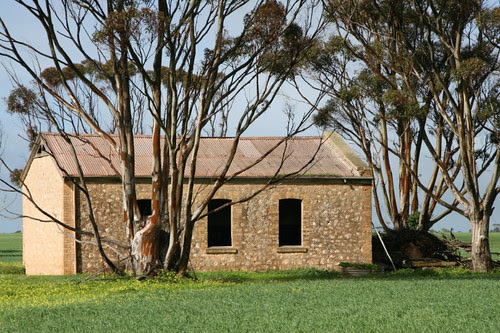 I drove to Moonta through the week and stopped and took these photos along the way. 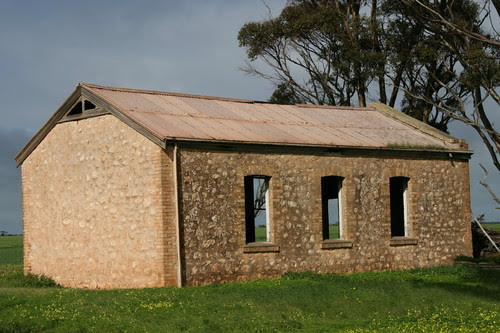 This morning the sun was shining for the first time in a week so I thoght I would have a play with my Macro lens. 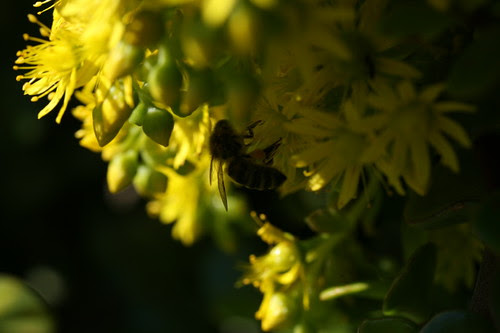 I'm not sure what this was it was larger than a bee but sort of looked like one. It had a long flat body. 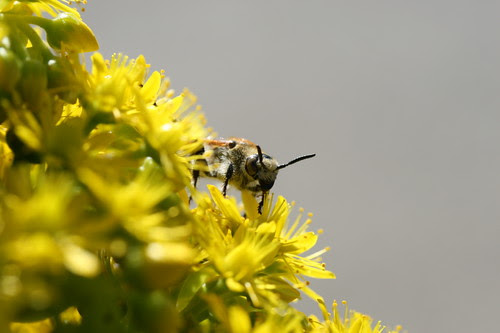 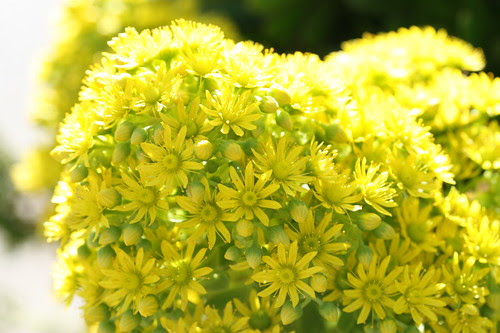 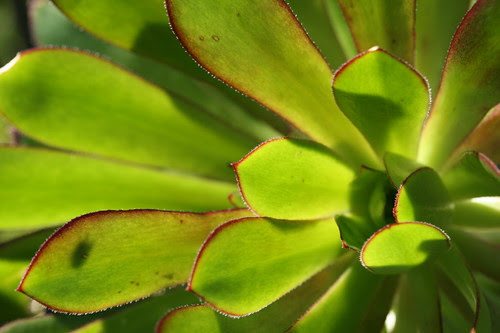 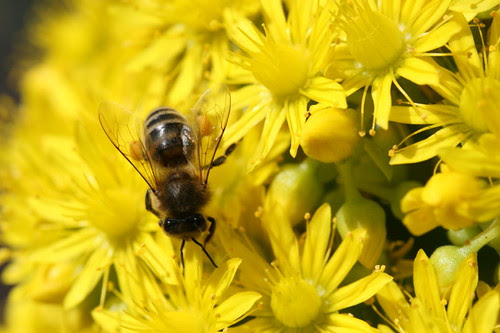 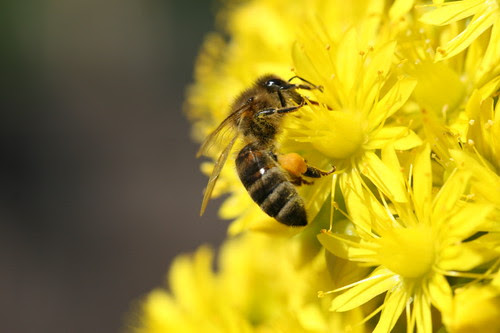 While the sun was shining Gemma gave Lucas a hair cut. 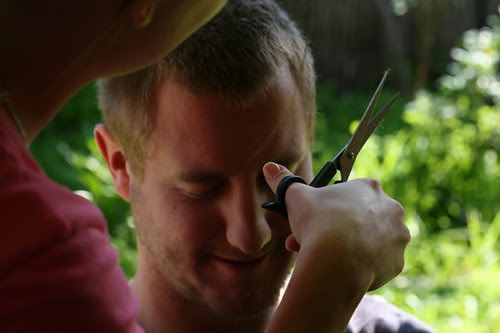 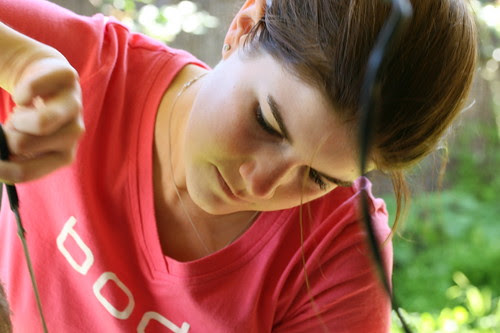 We are off to the Barossa Valley for a few days.
We aren't leaving until tomorrow but look who is in the car waiting just incase he gets forgotten ipod on and reading material all ready for the journey .
He will be able to tell me why poor Brad hasn't had sex for 263 days and I was delighted to see that curves are back in. I certainly qualify there. 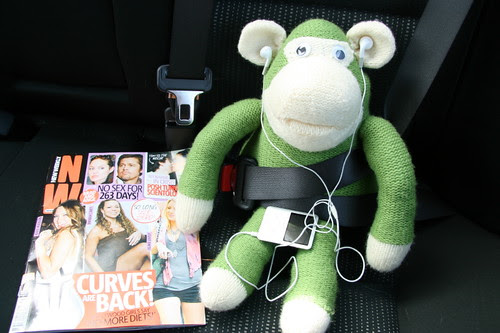 I‘m using google reader, which I like much better than bloglines.

Gorgeous pictures Leanne! Mel seems well prepared for a trip! Is the magazine one of Australian’s tabloids?

Quiltygal you are funny! Have a good break in the Barossa Leanne! I don't use bloglines either. Kept having trouble with it.

Your photographs are absolutely beautiful.

Hi Leanne,
You certainly take some wonderful photos, thanks you so much for sharing.
Have fun in the Barossa

I haven't had any problems with Bloglines. I hope it isn't just you having problems. The photos are gorgeous. You are braver than I am taking photos of a bee.

I haven't had any probs with Bloglines lately. Love the macro shots. Have a good time in the Barossa.

That Mel ... I don't know about his reading material?! But I too am glad curves are back in. Whew ... I can forget about that diet I was thinking about.

Yes, you were brave, and I love those old building shots. Glad to hear curves are back too!

Hi Leanne, swap over to Google Reader I haven't had any problems and no missed blog entries anymore since I have done that. Love the macro shots should save up for one of those but then there is so much fabric I have to buy...

Don't use bloglines so can't help you
with that. Sounds like a pain, though! losing all those blogs.

Glad Mel is ready for travel. What kind of music does he like to listen to on his iPod? Better not let my Bananas see that pic because then they'll want their own iPods too! LOL

haven't been having any problems with bloglines....

Hi Leanne!
Your pictures with macro are really great!
Grazia

I haven't had any problems with bloglines either-touch wood! Love your photos and those bees are such fascinating busy creatures.Have fun at the Barossa and finding out all the goss!

I have lost all my blog lines too. I empathise.

Wow your bag is fabulous as are your photographs.
Karen

Lovely pictures,,,one of my hobbies is photography especially old buildings and clouds...what kind of lens did you use for the bee? my email address:
sanny4949@yahoo.com
I live in Georgia, U.S.

I don't use Bloglines so can't help you there I'm afraid. Love the new pics - amazing

folks are telling me that bloglines isn't picking up my feeds. i use google reader and it's so much better. i researched the trouble on bloglines and couldn't find any help.

Congrats on the finish,your projects are gorgeous!
Love your photos, especially those of the old building!