We have just had some wonderful days in Hervey Bay. Kerry and I went whale watching while the boys did some walking. If you ever have the chance to go whale watching in Hervey Bay do not hesitate. We went out with Tasman Ventures and I highly recommend them.
It is an amazing experience when the boat turns off its motors and 6 whales come to have a look at you.
They swim around and under the boat, they are very inquisitive. 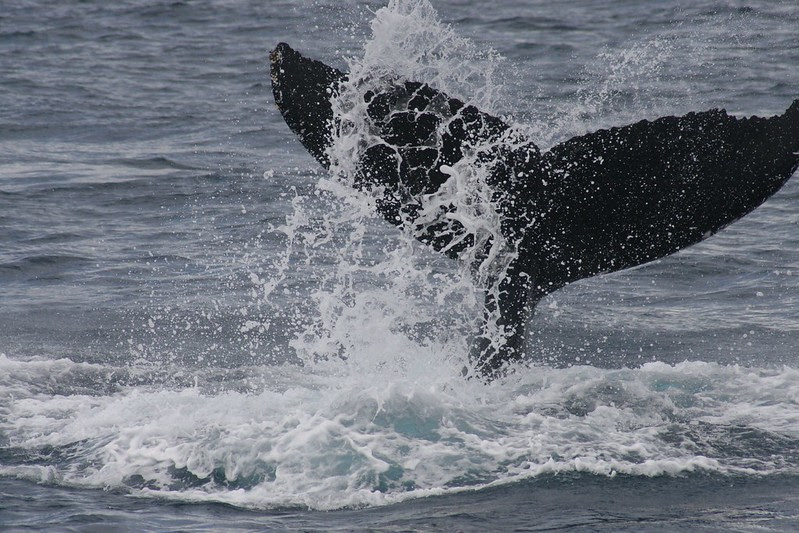 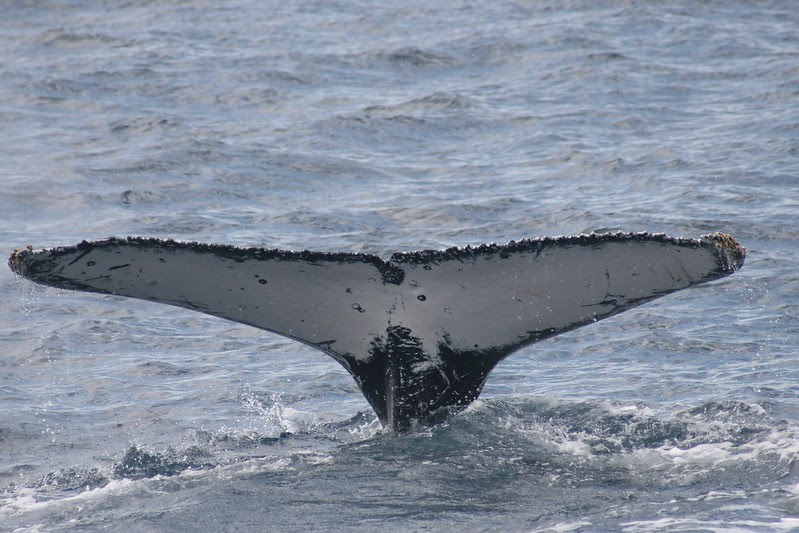 This photo gives you some idea how close the whale come to the boat.
One of the crew members spends his summers on the Sea Shepard fighting the Japanese Whale vessels in the Antarctic. If I was young and had no commitments it is something I would consider. 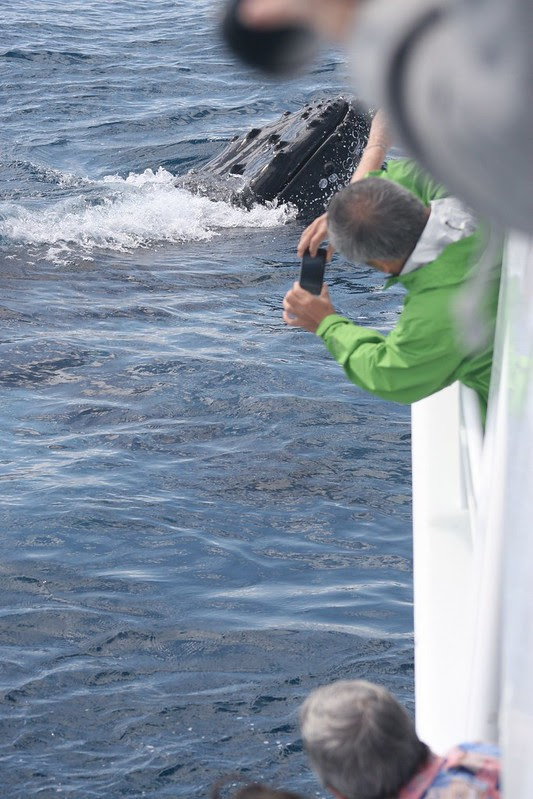 The whale have the most amazing barnacles growing on them, which then have some funny looking sea creature attached to them. 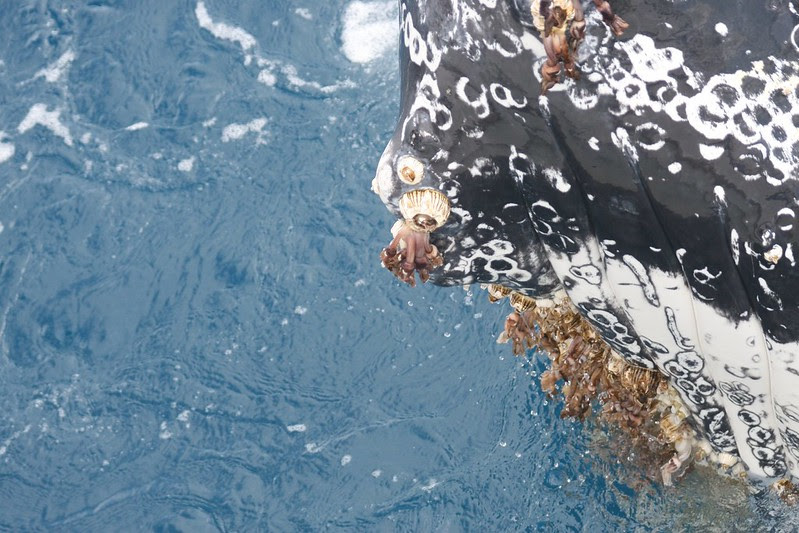 A quick walk around Kerry's garden 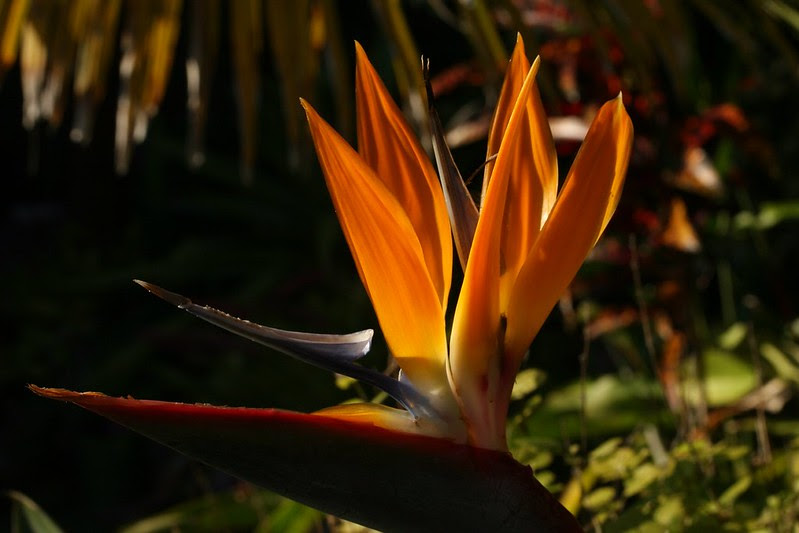 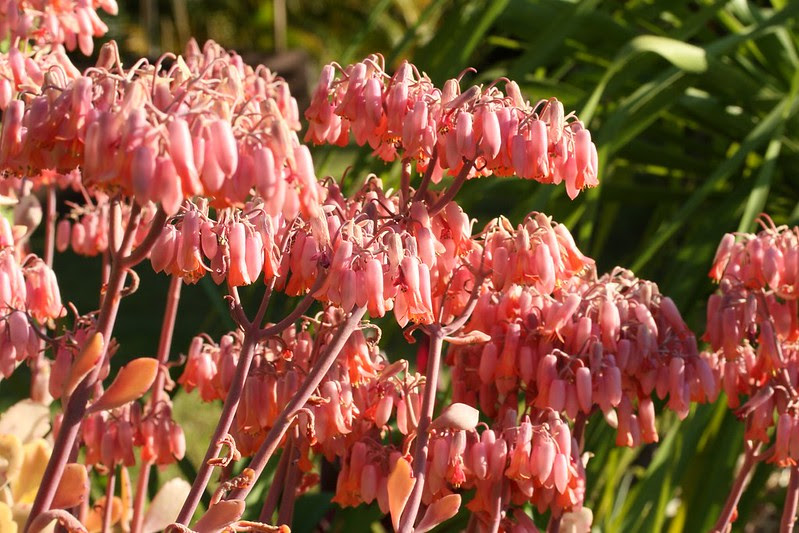 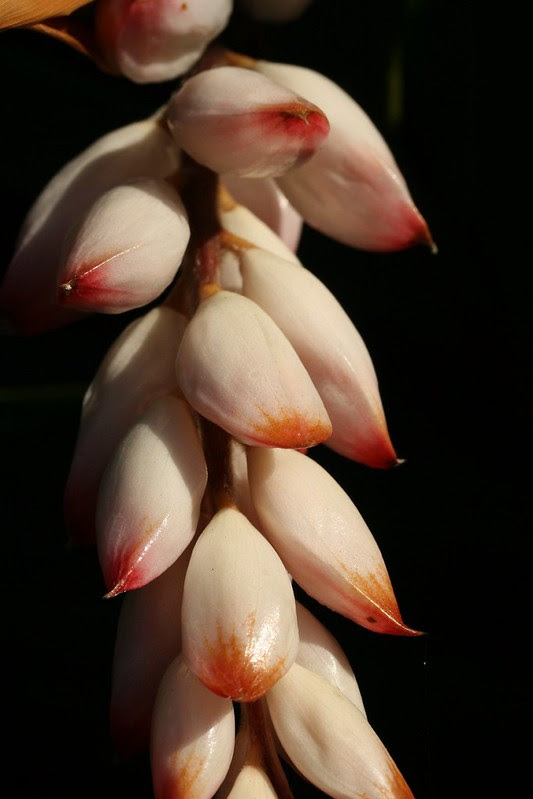 In our spare time Kerry is doing a Mosaic for me. It is coming along nicely I might try my had at it when we get home.
Tony doing some supervising. 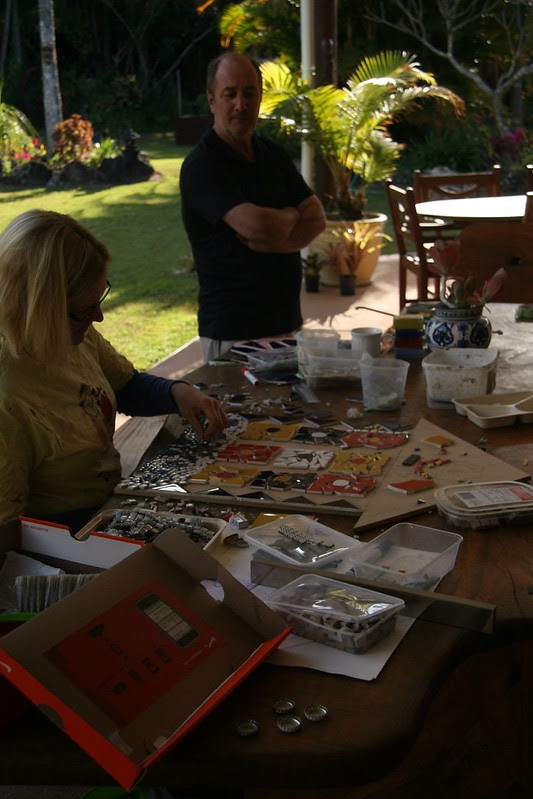 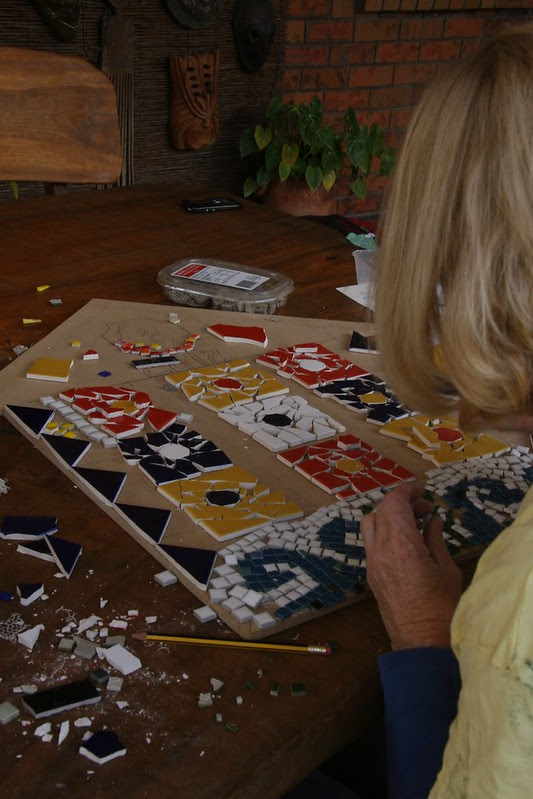 Stitching and other things

I haven't done a stitchery in ages but have really enjoyed this one.  I have a place for it at Port Elliot.
It is a Sarah Jane design. 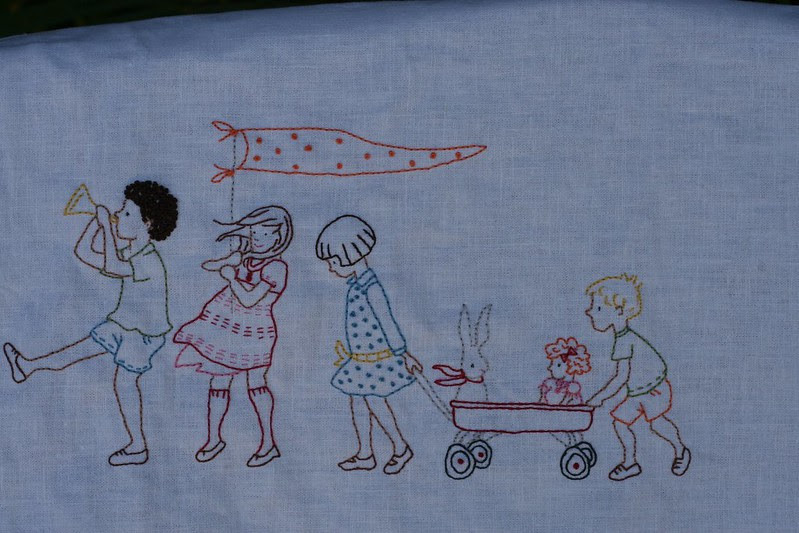 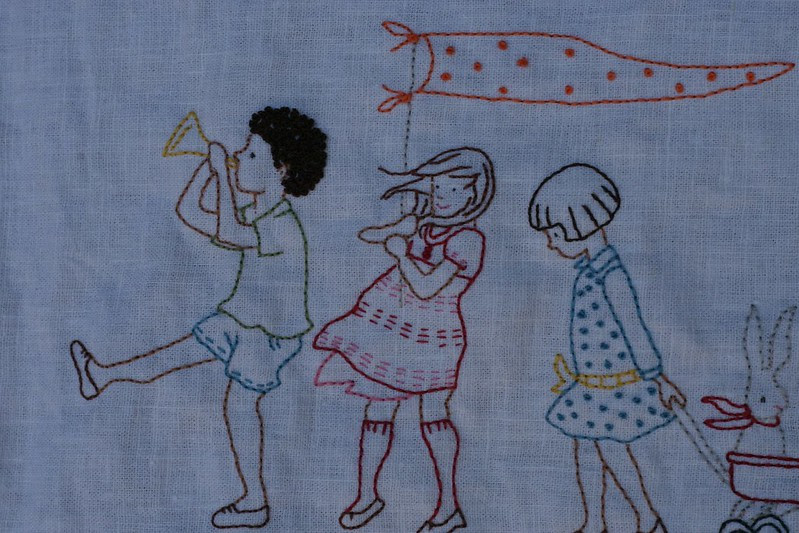 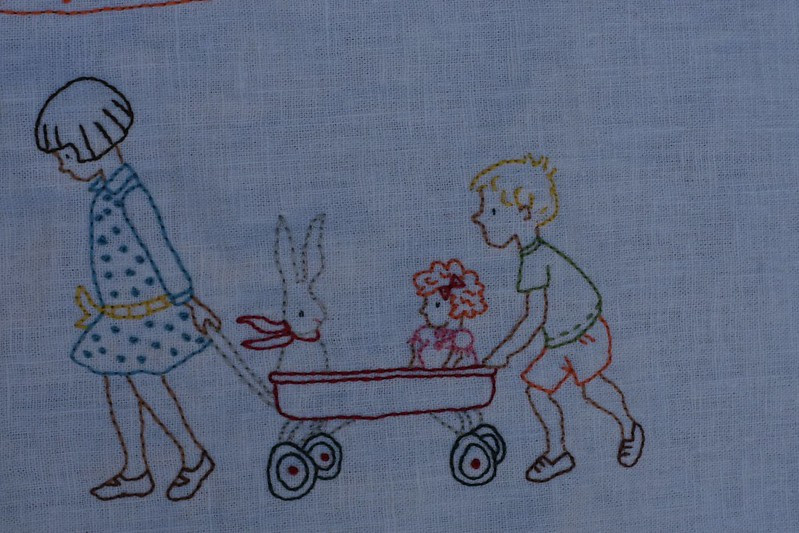 We stopped at Coffs Harbour for a few nights this reminded me of Sean in a few years. 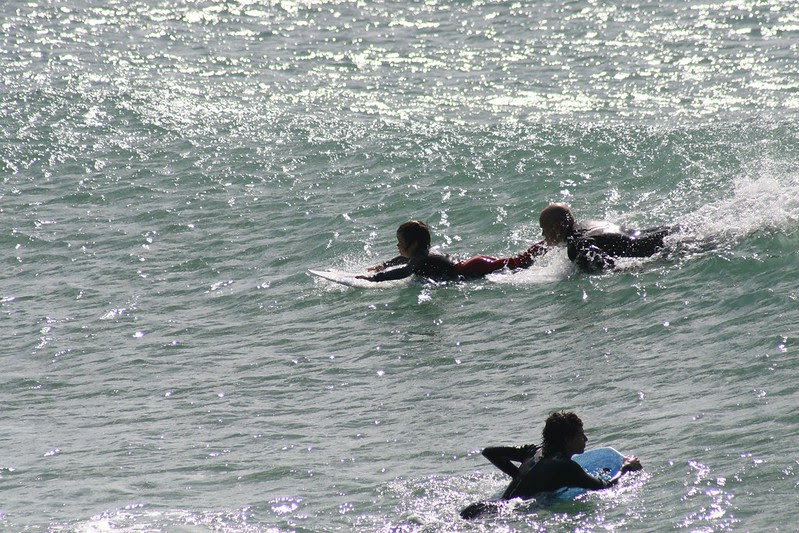 We also went to the Butterfly House which I absolutely loved I think it was the high light of Coffs Harbour. 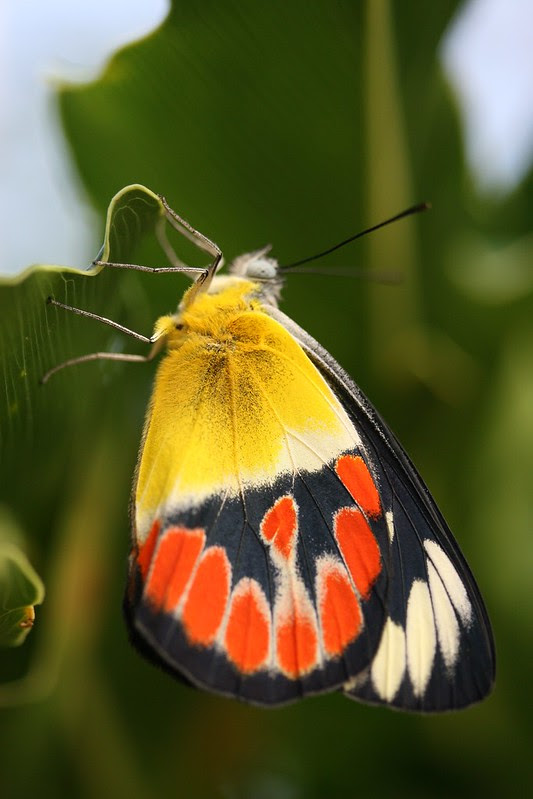 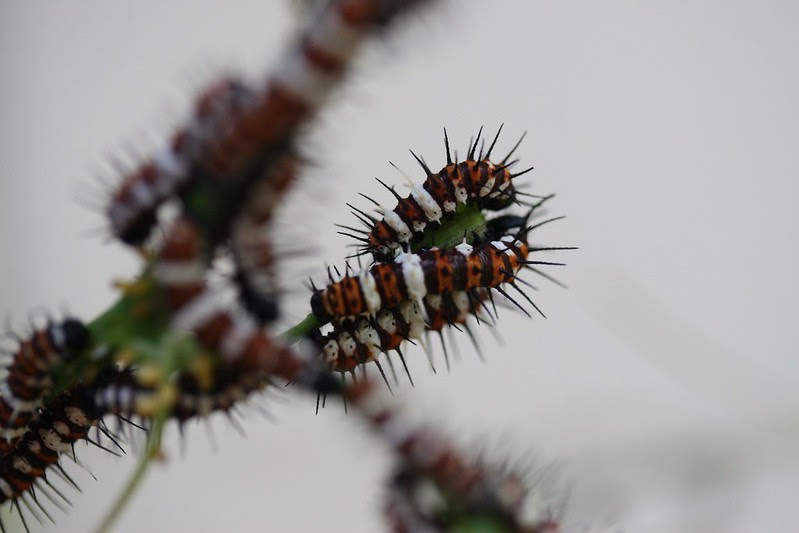 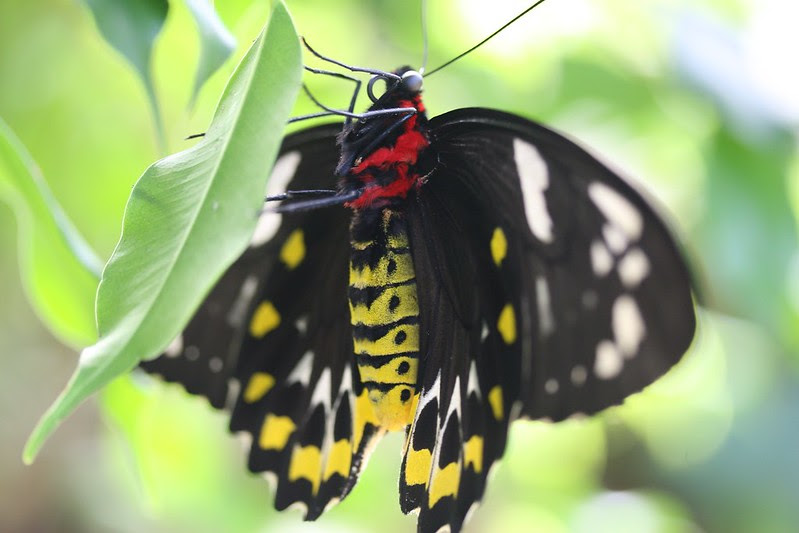 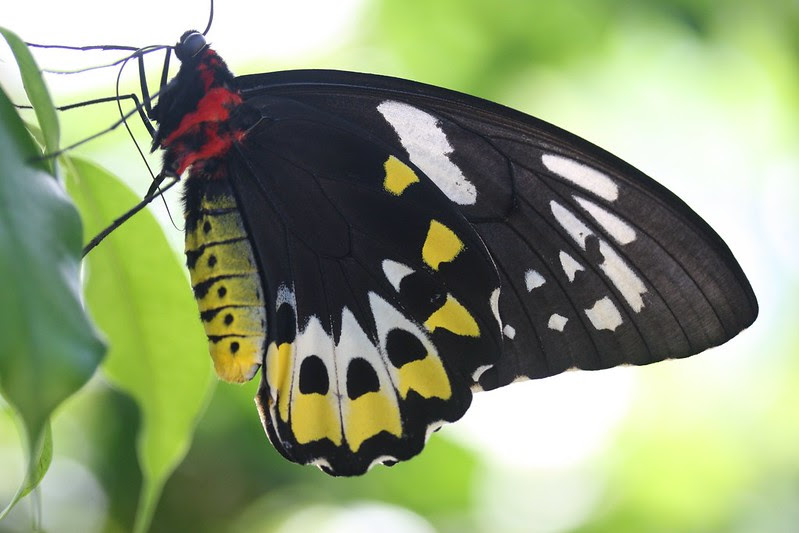 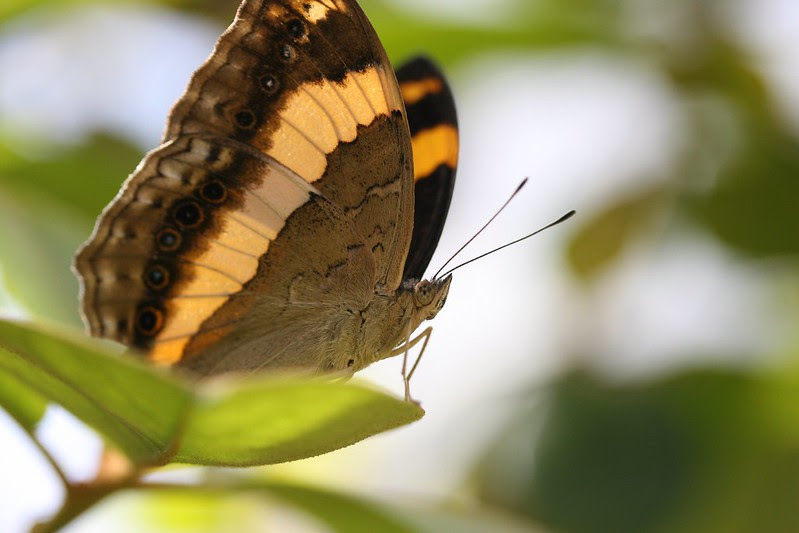 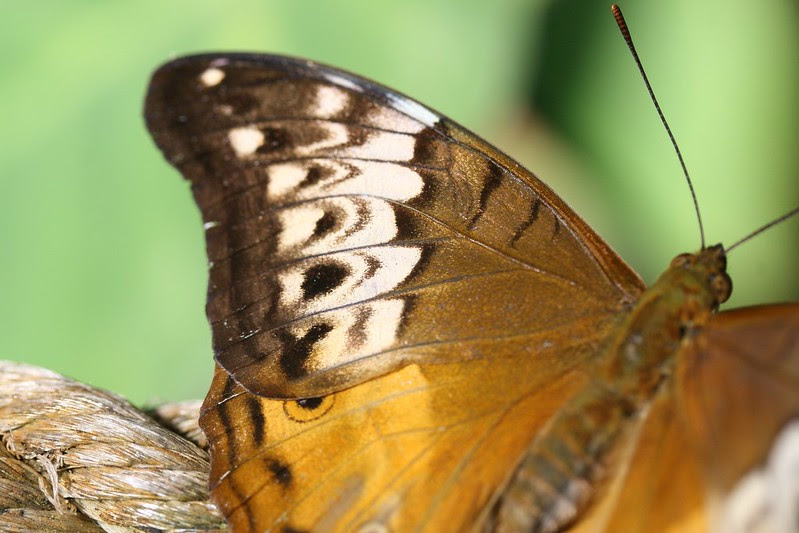 
Tony and I are heading toward the sun. We had a long drive today about 750 kilometres. To relieve the boredom we played car cricket.

Hee Hee I won.
It is hard to believe we only saw 22 red car in a whole days driving. However we did laugh when we saw a couple of red cars in towns when we were having a drinks break.
We laughed as tony would watch cricket 24 hours a day he loves it. I on the other hand endure it and seem to like it less each year, mainly because of the Australian commentators who seem to belong to self admiration societies. Who wants to listen to how wonderful Shane Wharne thinks he is while I am stitching. Tony gave much thought to his team and put them in an appropriate order mine was picked on looks and the sound of their voice. I LOVE Michael Holdings voice LOL. Tony thought Chris Gayle didn't try because he has never batted at 6. We did laugh and it was a great way to dull the boredom.
Here are a couple of early morning shots taken in Euston on the River Murray. 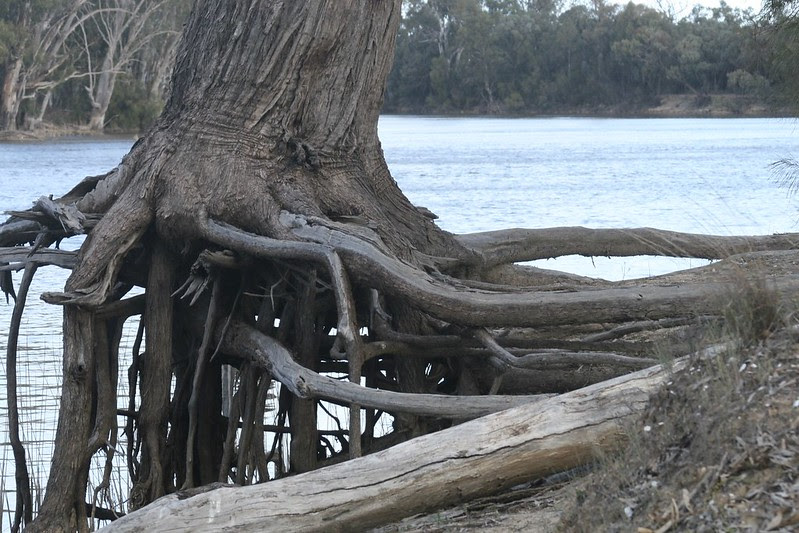 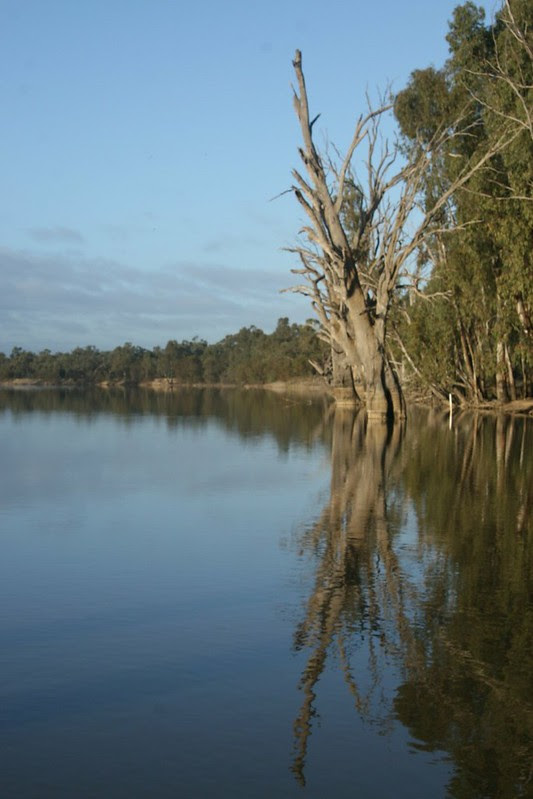 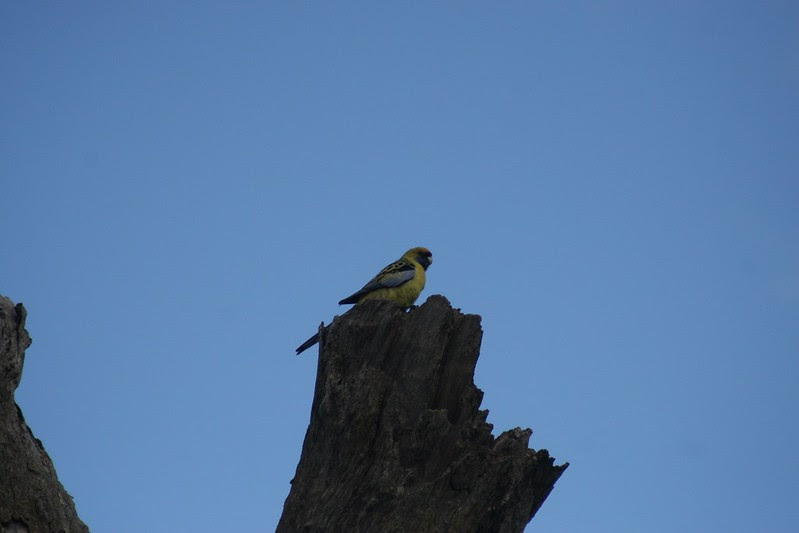 I consider myself very luck to be able to walk one minute from my door and see this magnificent sight. Guys body boarding with a whale playing in the waves a short paddle away from them. 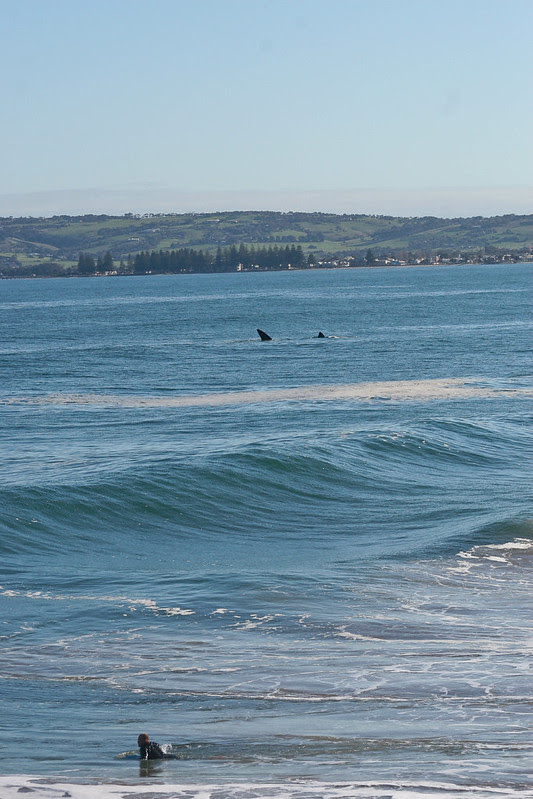 It has been magnificent weather the last few days this pod of I think 2 or 3 whales were having a wonderful time playing close to shore and seemed to be enjoying the sun shine as much as me. 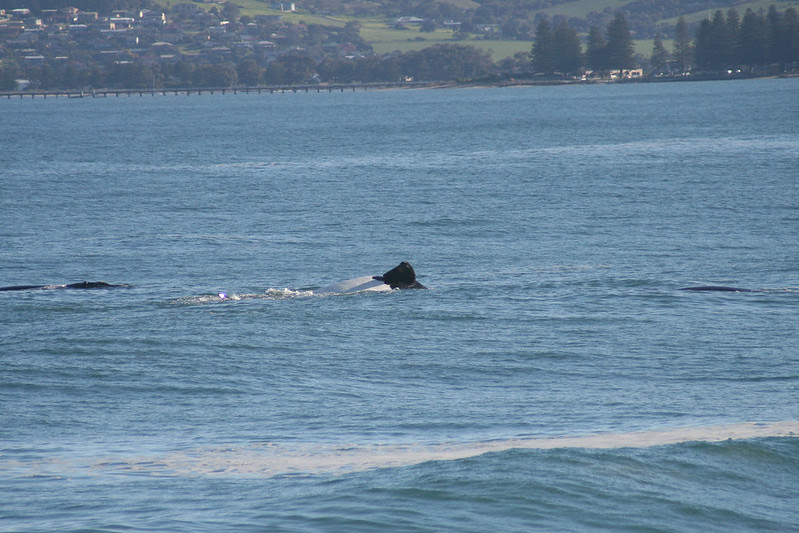 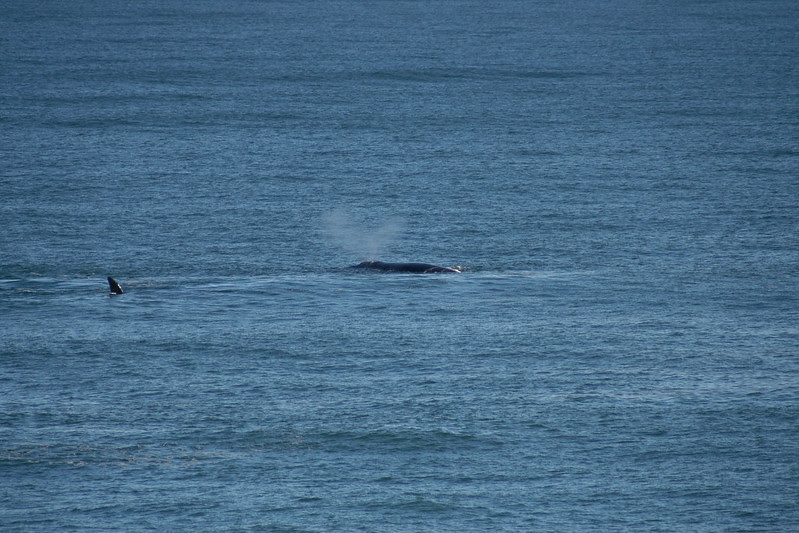 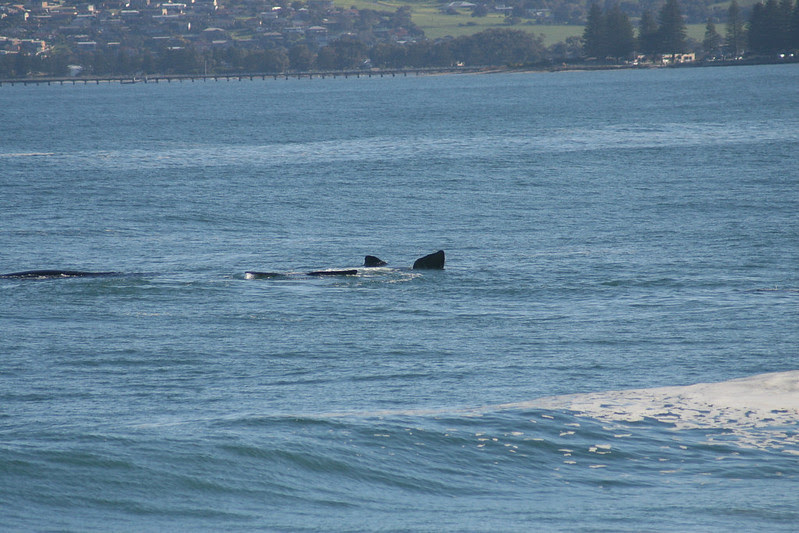 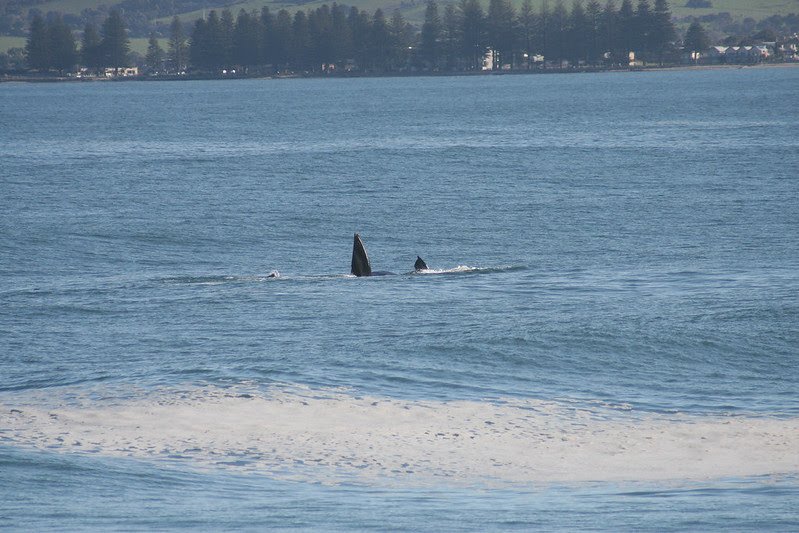 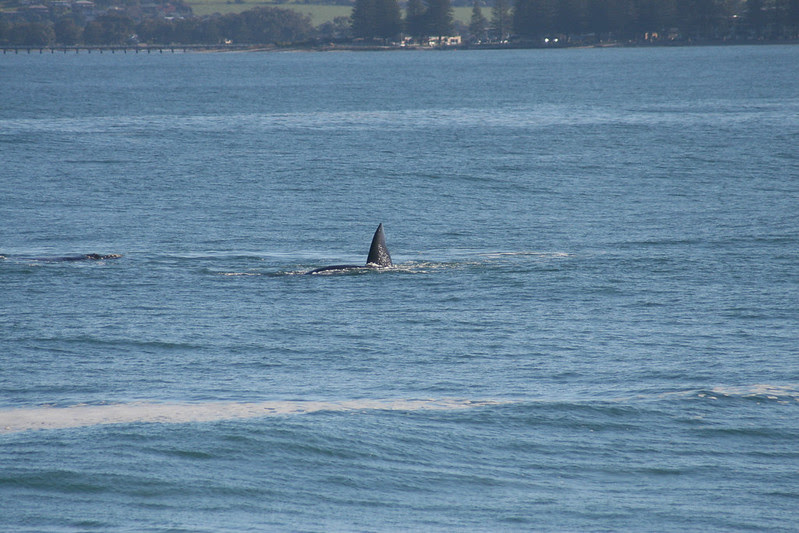