In memory of Nick 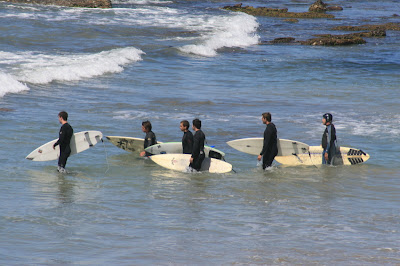 On the 16th of December 2004 Nick was taken by a shark off the beach at West Beach, he was with some mates being pulled behind a boat on a surf board just having fun. I didn't know Nick personally but I can remember that day as if it was yesterday it was late in the afternoon and I heard it on the radio on my way home from work all the news break said was that a teenage boy had been taken by a shark. It made me go cold as Lucas quite often went to the beach for a swim after school. West beach is about 15 minutes from our house Lucas was at the beach that afternoon but he was at Grange.
Nicks parents have set up a trust in his name all proceeds made from it go to the surf life saving association. Sean was a close friend of Nicks they went to school together on Saturday they had a surf competition in memory of Nick as he was a keen surfer as is Sean.
Here are the boys paddling out Nicks brother Christian and his father Phil went out for a surf they had a 20 minute surf at midday for non competitors. 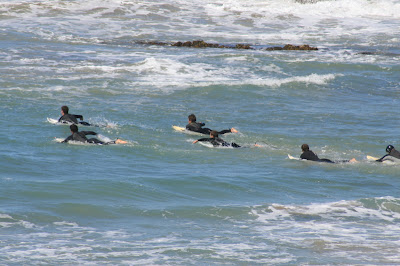 The competitor paddled out and formed a circle. 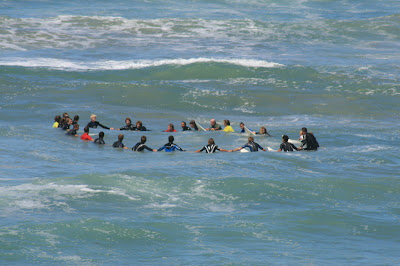 I expect they did some reflecting. 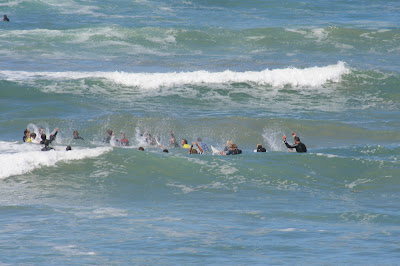 Then headed out to catch some waves. 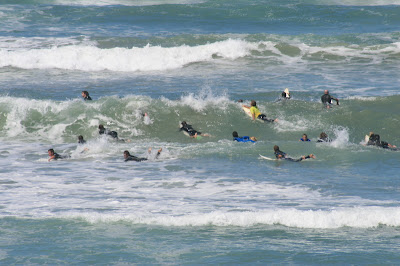 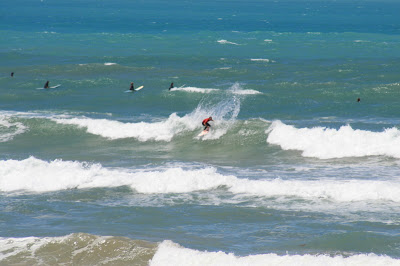 Sean coming in after his surf. 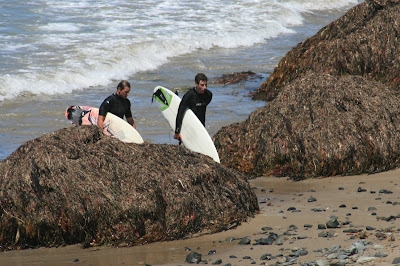 Give your children a special hug they are very precious. 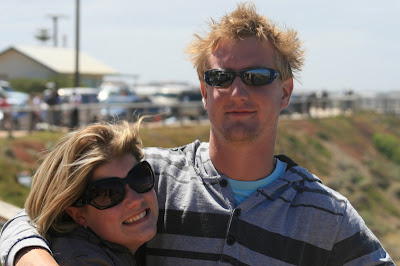 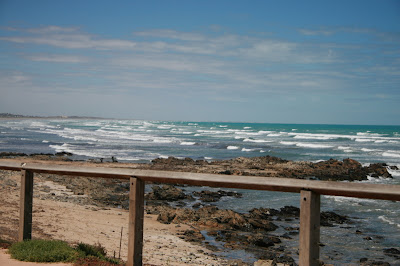 On a lighter note it wouldn't be a day out without Mel ..........he thought he was up to surfing with the big boys but I persuaded him to stay close to shore. 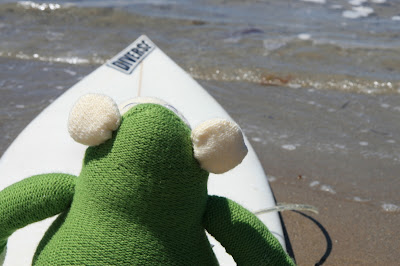 He sat and watched the waves crash in from the roof of the car. 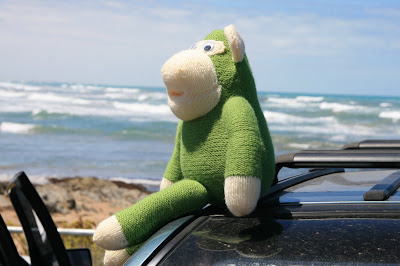 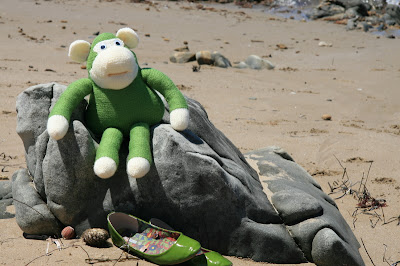 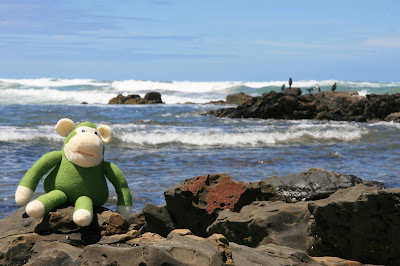 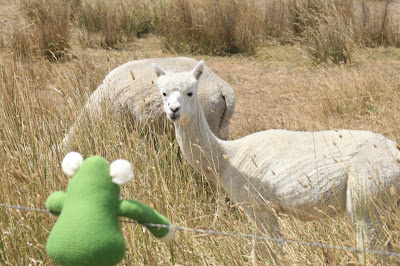 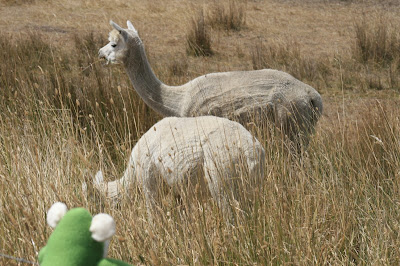 This is a very moving post Leanne. The guys are very brave going back in the water after losing one of their friends in that way.
Good to see Mel enjoying the beach :) He really does match your shoes perfectly!!!
Lesley xx

What a lovely idea for a memorial - such a sad story though.

Mel looks like he had loads of fun at the beech - and doesn't look too scared of the Alpaca!

So sad when a young person dies! I think Nick would be proud of such a memorial.

As for Mel, he really did look quite plump in that one picture ... perhaps he should lay off the beer for a while!!!

Ooh, I thought they were Mel's green shoes then! Great to see Mel out and about again, but not so great to read about that poor boy and his family. A lovely tribute to him though.

A touching memorial. Thanks for the reminder to cherish our children. Sometimes in the day to day we forget how precious they are. I'm giving mine an extra hug tonight.
As for Mel..could he be any cuter!

Oh it must have been so emotional to watch them all.

The only animal we have in Wales that can do harm is adder snake which is poisonus. But then I suppose they rarely bite, just like sharks, it's one of those wrong place wrong time situatins. ....

i remember that day too. it's always a shock when it's so close to home.
when do you start your two day week? i bet you have a list a mile long of things to do when you have more time! goodluck with it all.
l
x

Leanne thanks this is a great memory post for Nick.
It's true our sons are a precious treasure for us and for
the world.
Hugs ciao ciao

That is very touching. Its a scary thought- i am sorry to hear of the loss but i am glad that the memorial will benefit others in his name for many years to come.
A shark plane always flies over my favourite beach so i feel safer but i know that there could sometimes be some danger out there.